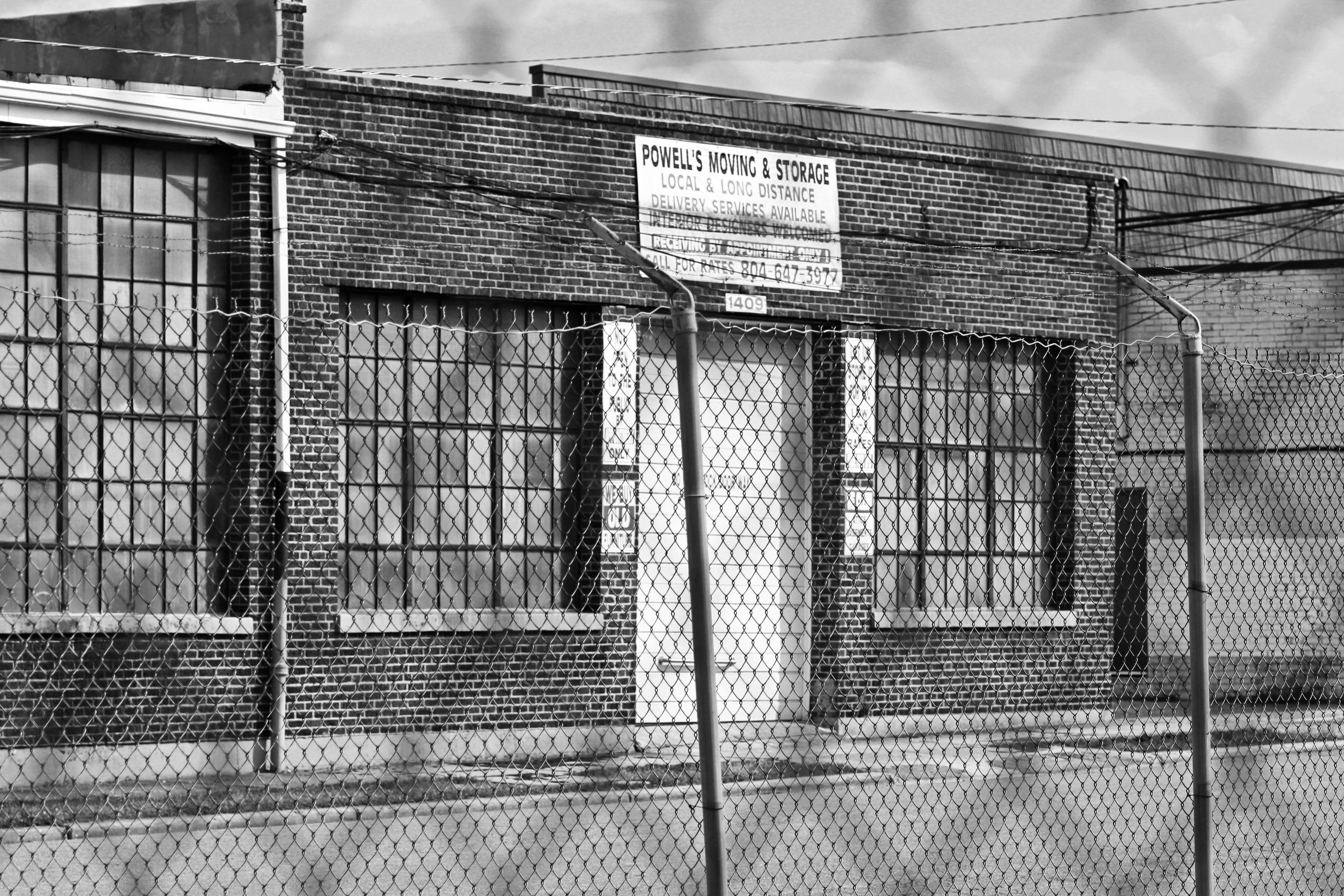 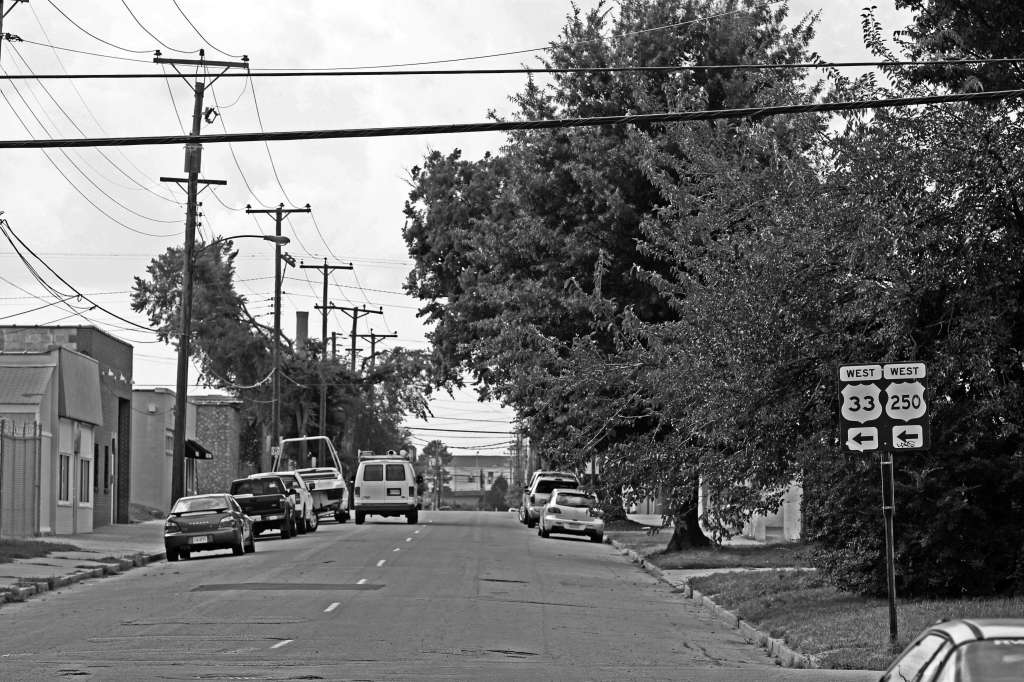 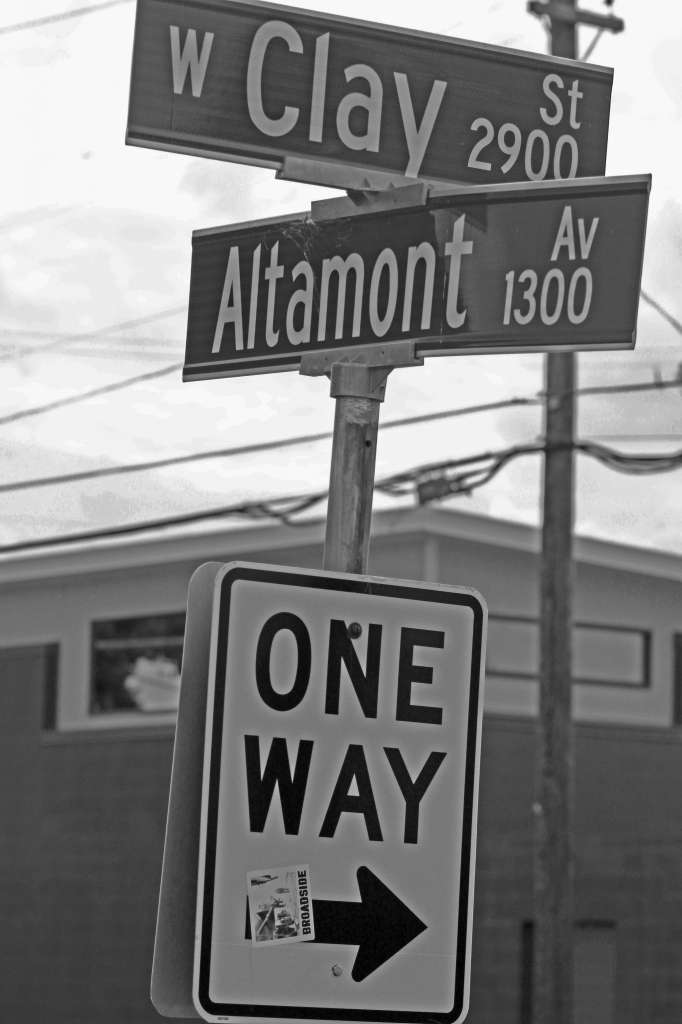 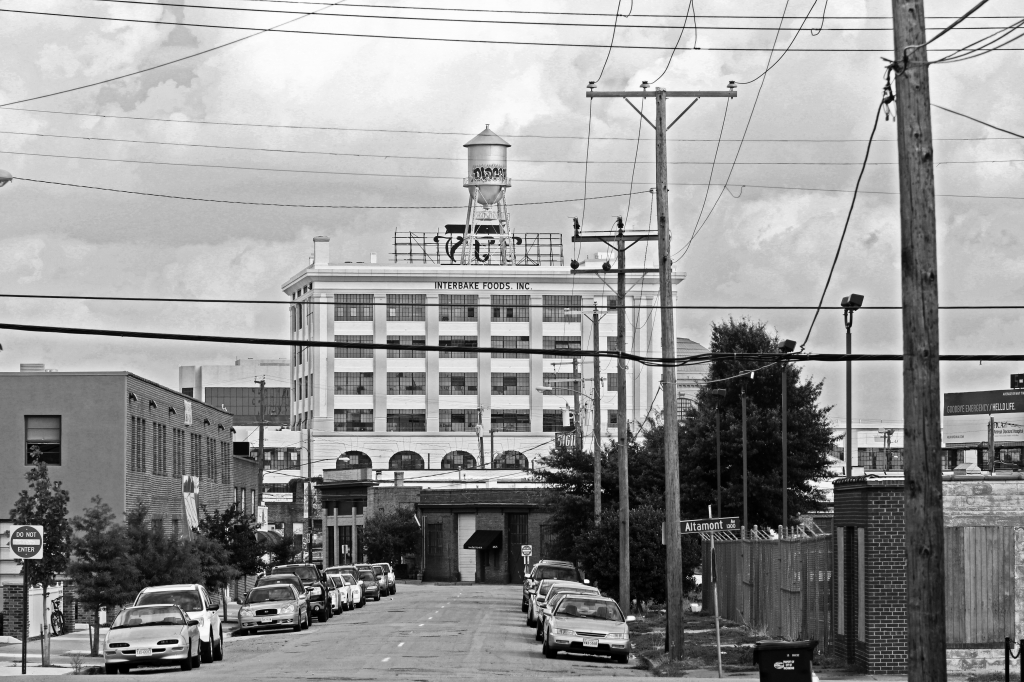 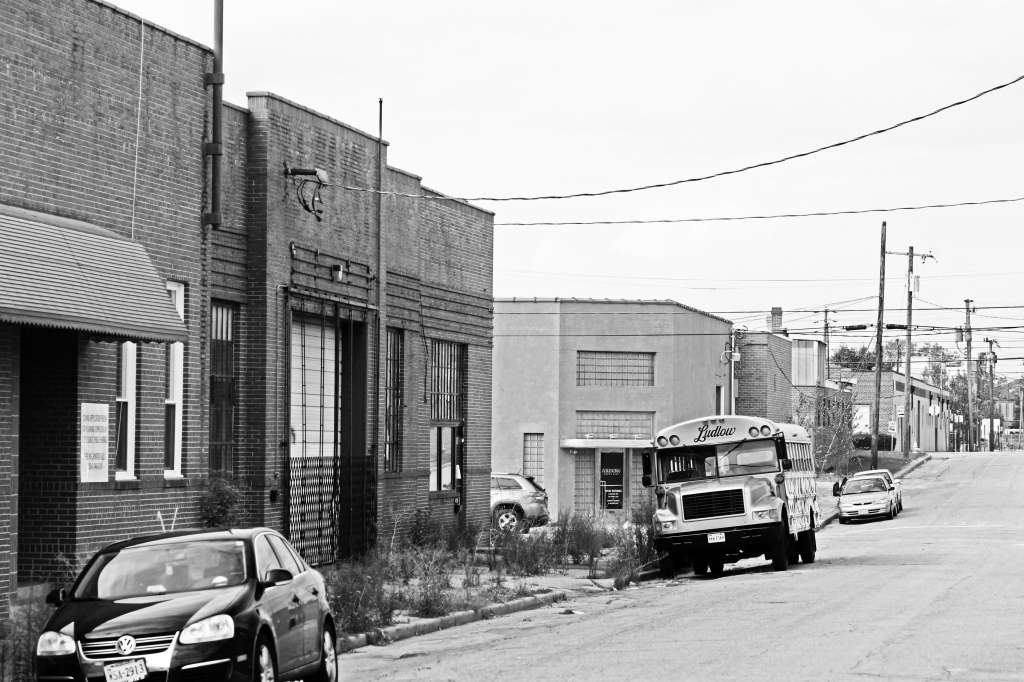 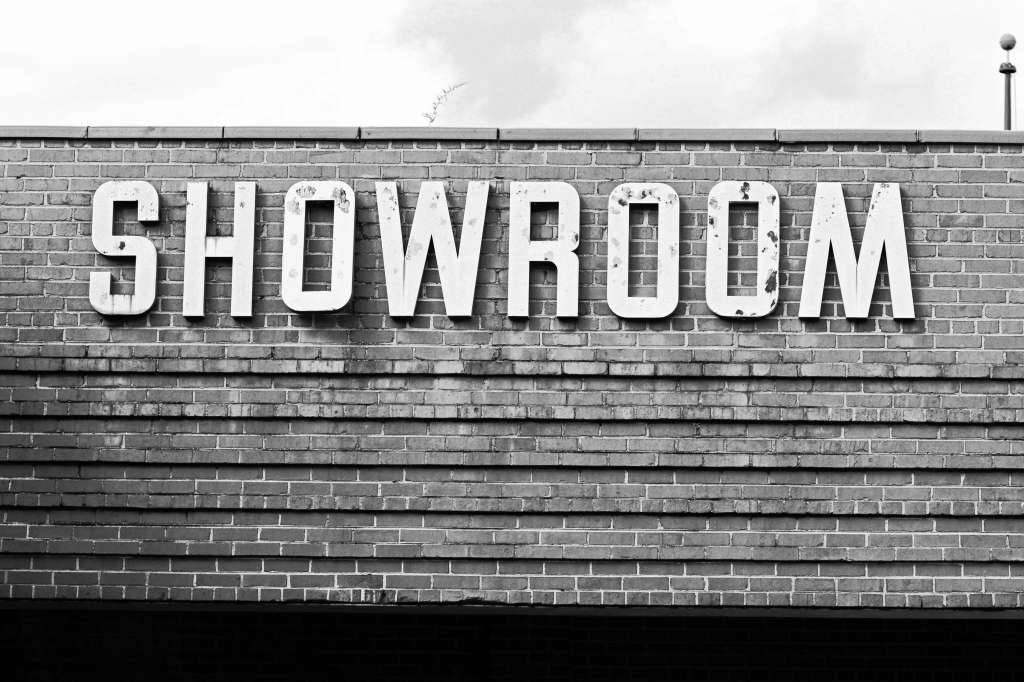 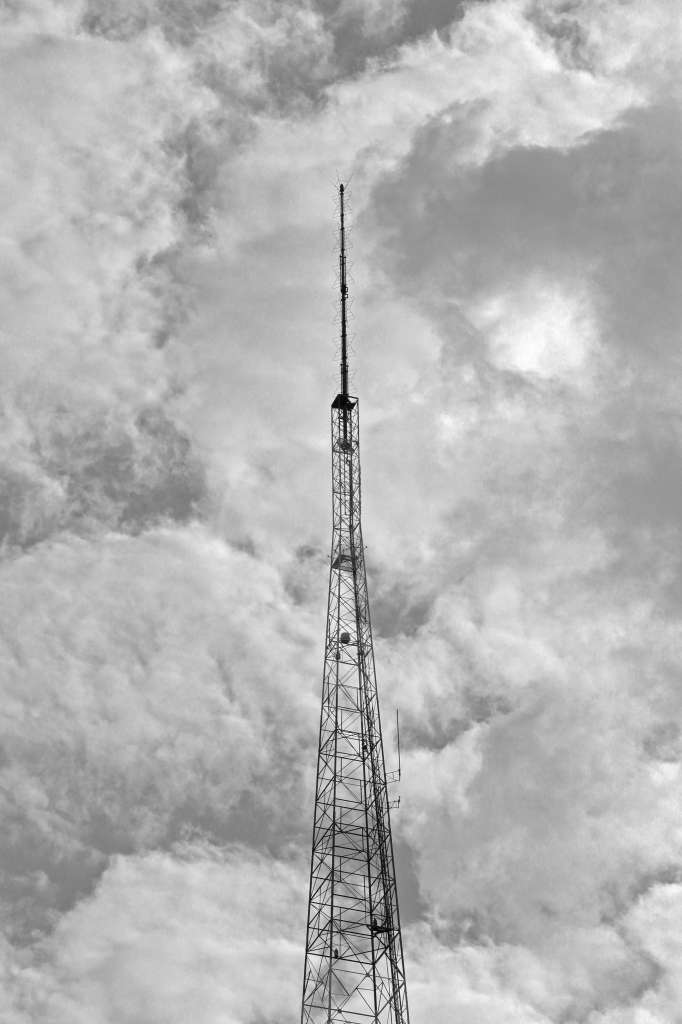 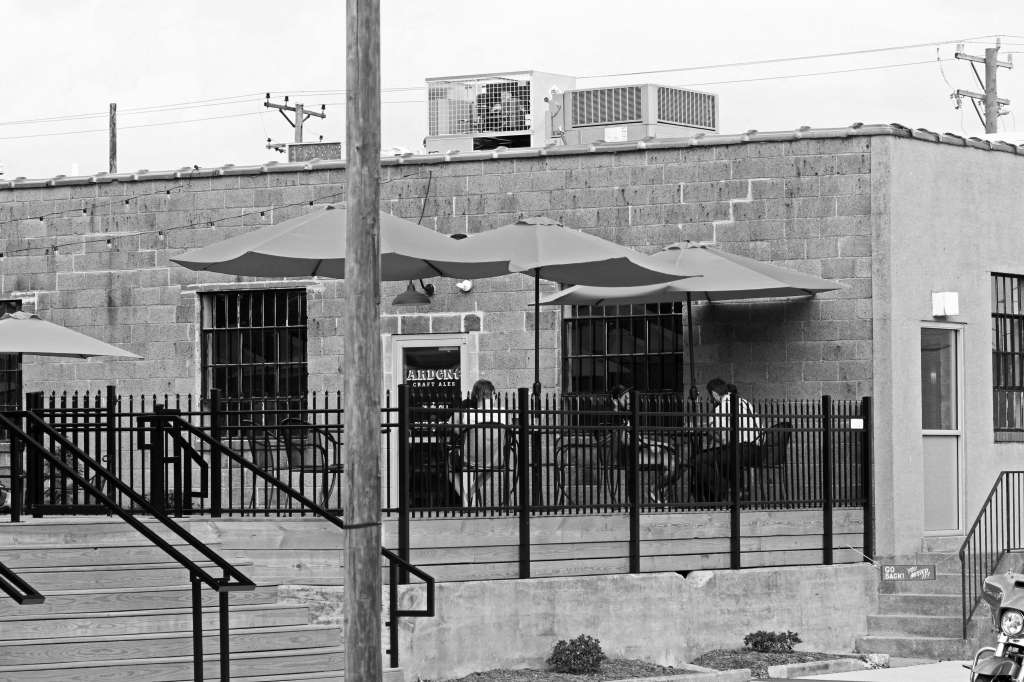 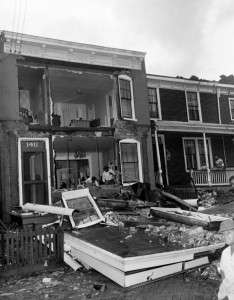 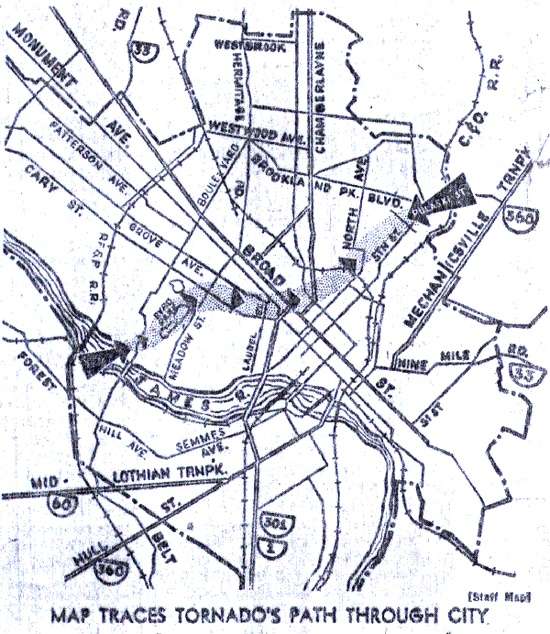 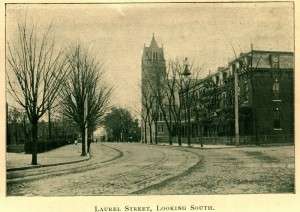 I’ve always been fascinated with local history, but nothing has intrigued me more than Three Chopt Road. Hundreds of years ago, it was an Indian trail, and was then improved in 1730 as a more substantial roadway between Richmond and Charlottesville. Route 250 (Broad Street) replaced the road in the 1930s, but it’s still one of the oldest roads still in service today in Virginia. Thomas Jefferson frequented the road, going between his home in Monticello and the Capitol in Richmond quite often. Many, many other notable individuals have also traversed this roadway.

I’m about to undertake a huge project. I’m going to single-handedly document the entire road from its origin near Powhatan Hill east of Richmond, all the way to Augusta County in the Blue Ridge Mountains. Why? It’s one of the most historic roadways in America, and yet little has ever been done to completely document everything on this rapidly-deteriorating (because of replacement roadways) trail.

I’m going to set out to document interesting buildings and houses, landmarks, and other features of the road, beginning near the city, sometime in the next two or three weeks. Armed with just my GPS, camera, and camcorder, I’ll document anything interesting I see. I hope to somehow export geodata about where videos and pictures were taken onto a custom Google map as the project progresses. Check back on the website I bought for the project, www.threechopt.org, soon. I’m ready to do this!

Am I crazy? Maybe. But this is my passion! Plus, a lot of people I’ve talked to out at the local history exhibition I put on every Fall always ask about the road and its history. Heck, it even runs right through Short Pump, although most of the original portions in this area have been realigned to make way for developments, such as West Broad Village.

Stay tuned, there are many more updates to come! If you or someone you know would like to get involved, I’d love to hear from you.