Kelli’s kicking off Season 5 downtown at Pop’s Market by grabbing coffee with Trevor Dickerson. Trevor really is a man to know around Richmond. Late in high school he founded DowntownShortPump.com and ran that for a few years before selling it, then worked for a PR firm, before leaving that to found Boulevard Creative. Then in 2016 he co-founded RVAHub.com and Breakaway RVA. In short, he’s a man in the know and he’s a man to know. 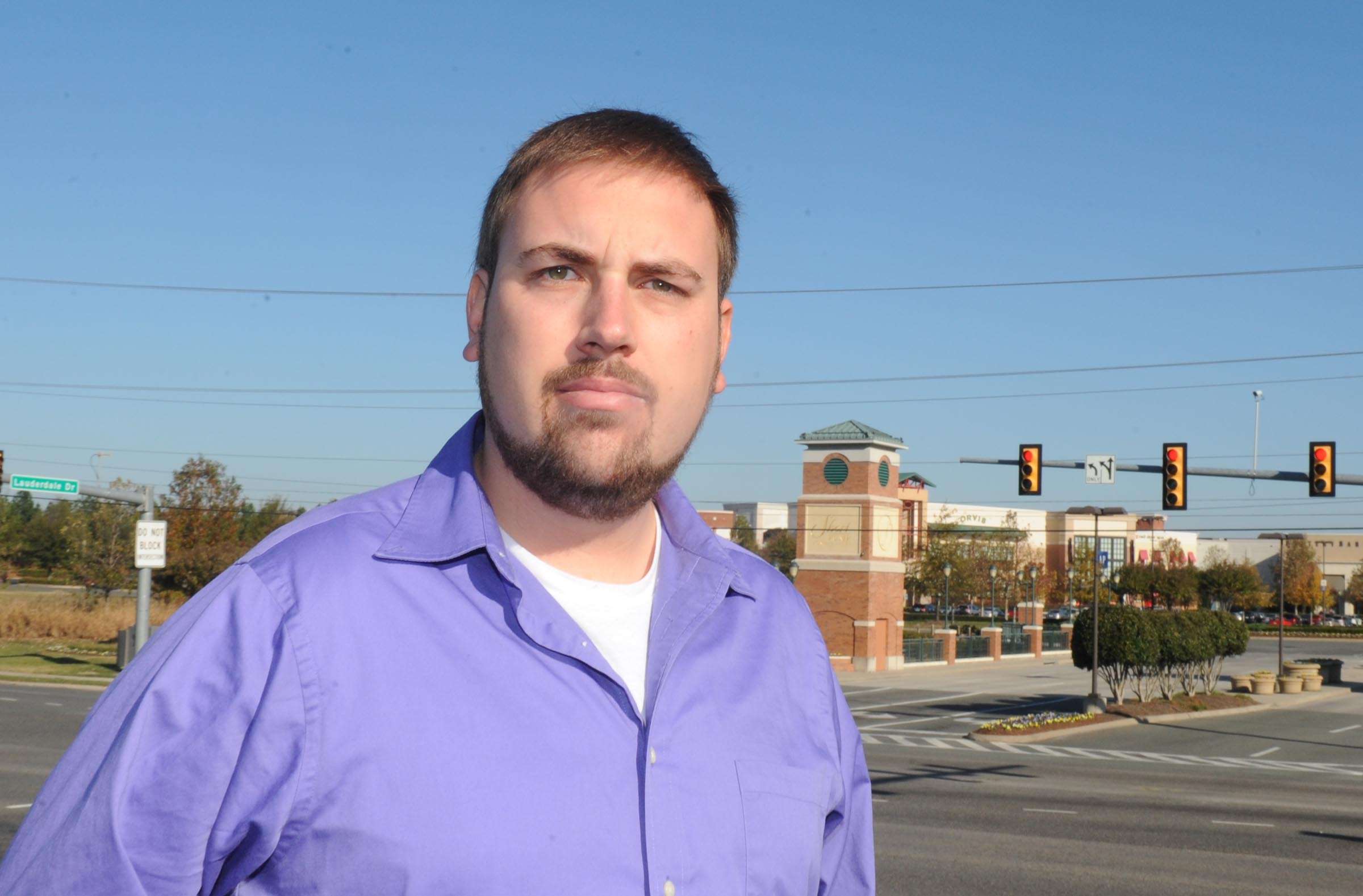 At an age when his peers just wanted to hang out at Short Pump Town Center, Trevor Dickerson was thinking about what was there before — and what was coming. When he was in high school, he began chronicling the area’s changes on the blog Downtownshortpump.com, which became a go-to source for local news. People ribbed him as the Mayor of Short Pump, and the moniker stuck. But eight years later, Dickerson officially hangs up his unofficial top hat. Dickerson sold his website to Loving Consulting in December 2011, stepped down as its editor a few weeks ago and is — gasp — moving to the Fan.

Style: If you don’t live in Short Pump, you look at it and say, “This looks like Northern Virginia, it looks like just a homogeneous retail area.” What kind of community do you see?

Dickerson: There’s so many good local restaurants and local businesses that are really not only surviving but thriving amongst these chains. And there’s all these communities and families out here. This is their life, and this is their area of town.

What was your favorite news story from the past eight years?

[The Ukrop’s sale] was one of the bigger stories, as well as the earthquake we had out here. It wasn’t even the biggest. It was the one we had in 2009 … which was a little bit smaller, but it was centered in Short Pump. I was able to find whose house was on top of the epicenter of that earthquake, go out there, knock on the door, and be like: “What’d you feel? Tell me about it. What’s going on?” I posted about it on Twitter, and then Channel 8 and 6, they both pulled up maybe 20 minutes later after I had gotten there. So [I] scooped them on it. I might have been the little guy, but sometimes I had a break here and there.

What are you going to miss about living in Short Pump?

I think I’m just going to miss covering the news. … I spend more time in the Fan anyway. Most of my friends are down that way. … I’m 24 years old; basically [in Short Pump] you have high-schoolers and you have 30-somethings. There’s nobody in-between out here.